Meet the Guest Facilitators
We pride ourselves at Little Cog on having amazingly talented and generous facilitators on our artist development projects. We are delighted to welcome Cheryl Martin, Deirdre McLaughlin and Simon Startin to deliver workshops on The Great British Stage Swindle covering ways into voice and humour, considerations for access in disabled-led work and character and plot respectively, all of whom are highly regarded, award winning writers, directors and dramaturgs. We know that our participating playwrights will get a lot out of these sessions. 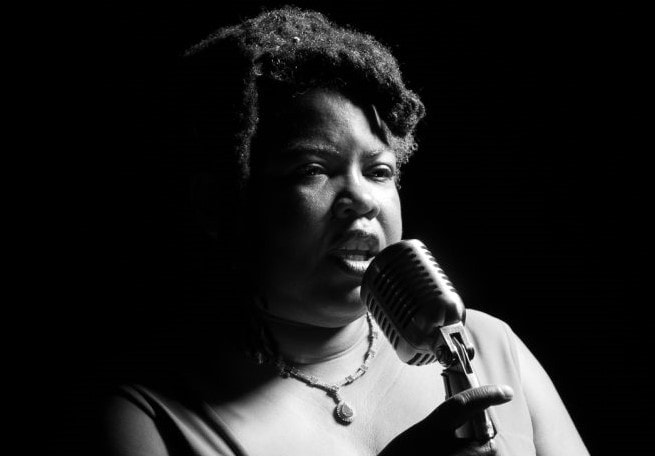 Cheryl Martin is a unique voice in today’s theatre, both in her own performances and in the work she makes with others as a director. In both kinds of work, she examines experiences that most people are afraid to talk about, but approaches them with a humour, warmth, and raw honesty that draws audiences in and allows them to explore with her, fearlessly. Whether directing a writer like Alan Bissett in unearthing Scotland’s uneasy colonial history, or performing in her one-person show to unearth a personal history of hospitalisation and mental illness, she brings a lightness and wealth of imagery to create worlds audiences love to dwell in.
​
That relationship with the audience is always key, creating a bond, creating trust, carrying them with you into a world they may think they fear to enter. In many immersive shows created with refugees, she invites the audience to live, for a short time, what other people’s lives feel like. With the joy and the wonder and the beauty that entails, as well as the harsh edges. 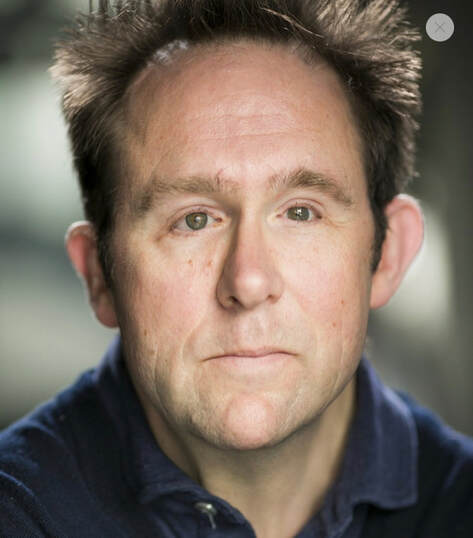 Simon Startin
​
Simon is a director, actor, published playwright and disability rights activist with a career spanning 29 years.  He is an associate artist of TRSE, London Bubble and Graeae. He is an alumni of the Battersea Art Centre 21st century leadership scheme, Young Vic directors placement and the China Plate Enhanced Optimists course.   As an activist he has worked with many organisations including the BBC, National Theatre, RSC, Creative Diversity Network, Stockton Arc and London Theatre Consortium to increase disabled representation on stage and screen.  As an actor he has appeared in 29 professional productions most recently at the National Theatre, Shakespeare’s Globe, Arcola and Birmingham Rep, as well as TV roles on BBC, Channel 4 and Paramount.  He has directed at the Young Vic, RSC and Nottingham Playhouse, and his 2015 production of “Cinema” for Zendeh was awarded British Theatre Guide’s Best Small Scale touring production. As a playwright, he had 21 professional commissions under his belt, 5 of which were Time Out Critics Choice. Currently, he is Artistic Director of Vital Xposure Theatre Company.